The Uganda Charity Herald was created on behalf of CIOC Humanitarian Initiative.

The CIOC Humanitarian Initiative launched within the month of August the Mission to Empower Uganda.

The campaign has since launched at 8,000 dollars goal. You can see at this link.

CIOC, at the direction of CEO Abaasi Walugembe, will launch additional campaign pages in the coming days. The campaign page will likewise be accompanied by a Wix site created by CIOC on behalf of promoting the campaign.

Beyond this, CIOC will use this opportunity to build a network of friends and former sponsors. We believe this is the time to increase the ties that have made us strong in the past, so that we can be stronger in the future.

On September 1, a campaign schedule will be announced. It will be part of the communal effort of The New African Living Standard to raise funds for our network. 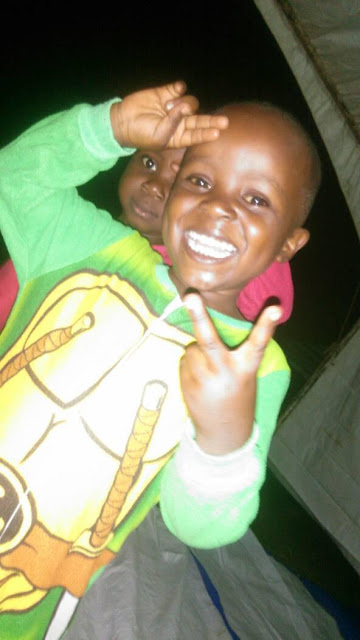 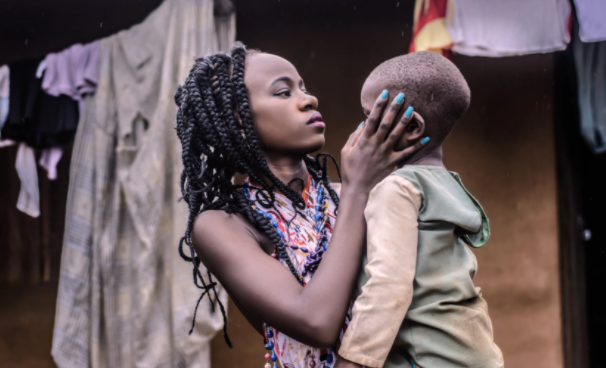 A woman and a child in Uganda, from Pexels.